Skip to Content
Home / Inspiration / Will You Choose Courage Today or Keep Living With Your Fears? 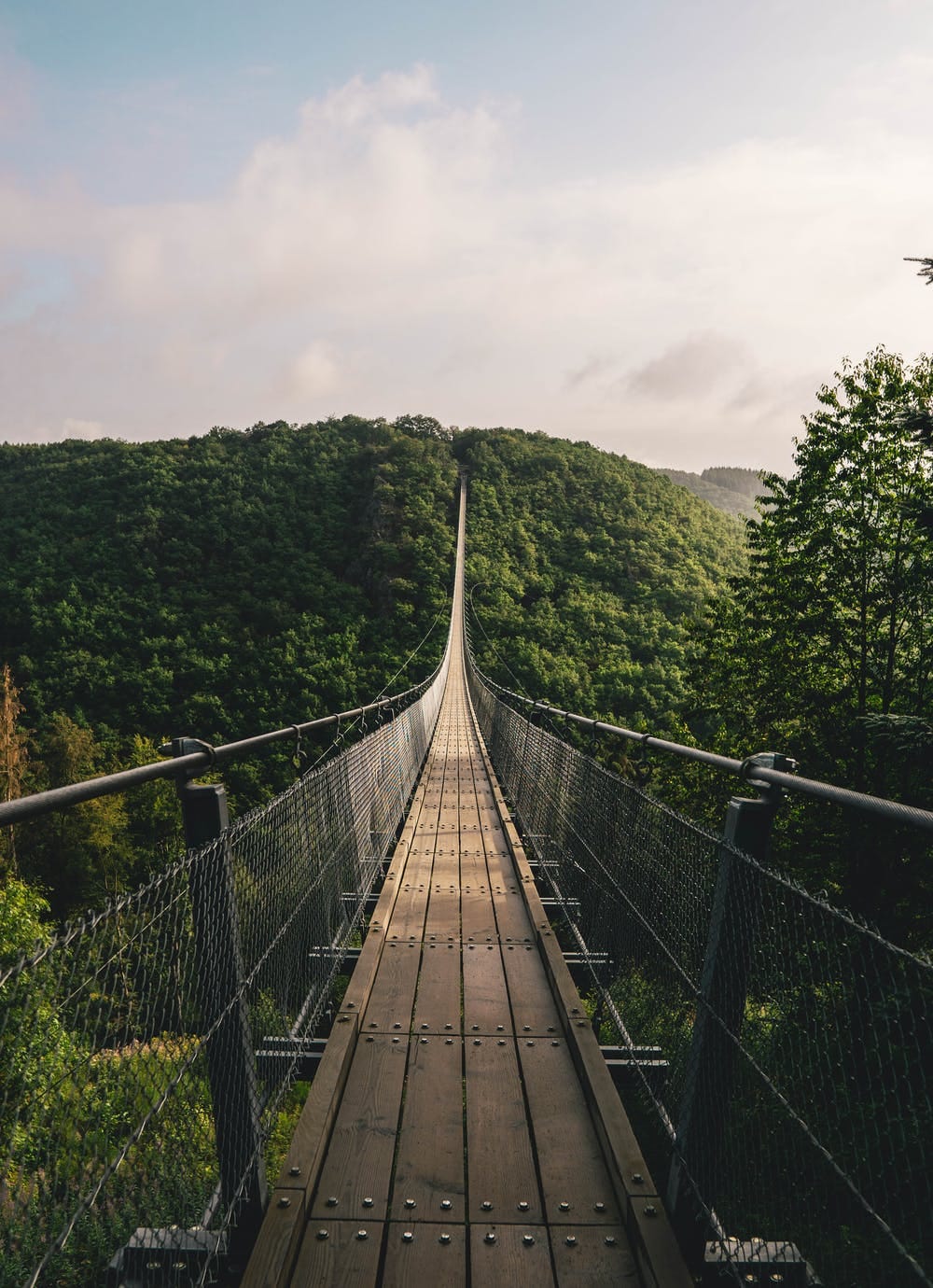 “I learned that courage was not the absence of fear, but the triumph over it. The brave man is not he who does not feel afraid, but he who conquers that fear.” Nelson Mandela

Sometime ago, my children and I started a bible study series tagged ‘God’s Superheroes’ , but my continuous procrastination left it hanging for a while. But I had made up my to complete the series that particular week.

Our Super hero that day was David and we made a list of his super powers. I taught them that your greatest super power as a child of God was God living inside you. ‘ Your Super powers are those unique gifts, talents, abilities, values, character, ideas that God has put inside you.’

In the course of the class, I asked my 10-year old what he thinks courage means. He said, ‘ Courage means facing your fears’.

Did you know that courage will help you conquer your limitations but fear will always limit you?

Courage will pave the way for victories while fear accepts all the limitations around it.

Courage will reveal who you can become while fear will leave you trapped in who you might have been.

Courage is not the absence of fear, it is your ability to triumph over those fears.

There you have it, COURAGE vs FEAR. Which of these will you rather choose?
Will you choose courage today and step out in faith? Or will you let your fears keep you trapped in a life of mediocrity.

“Courage is resistance to fear, mastery of fear – not absence of fear.” Mark Twain