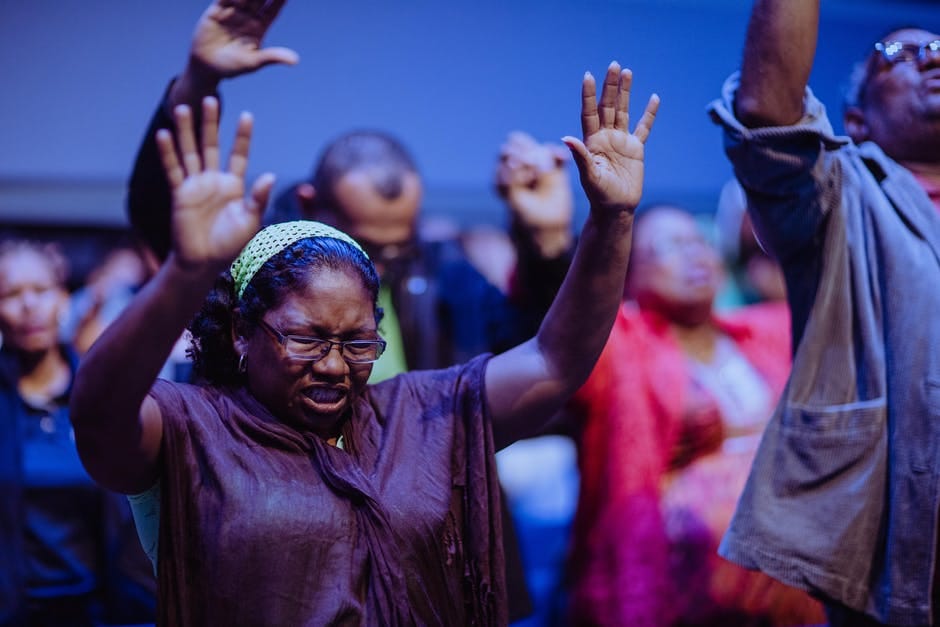 What does it even mean to fight for the destinies of your children?

The meaning of the word ‘destiny’ can give us a cue as to why you must fight for the destinies of your children.

Destiny: something that is to happen or has happened to a particular person or thing; lot or fortune. the predetermined, usually inevitable or irresistible, course of events.

If you have ever followed the stories of great men like Nelson Mandela and Martin Luther King Jnr, you will see how these men came, lived and fulfilled destiny.

The man Mandela lived to a full old age- after having spent 27-years of life in prison. He took a stance and fought against the apartheid regime in South Africa.

However, Martin Luther King Jnr died young – he was shot dead for his stance and fight against racial segregation in the United States of America.

There was a path set for both men. Though a hard and tough path to walk. But, they lived out their destinies and left the world and humanity with weighty memories of their impact.

Did you know that every child that comes into this world has a destiny to fulfill?

“Children are God’s opportunity to transform a family, a people, a nation and a generation. ” Sam Adeyemi

Every child is a gift from God to the world and part of his blessing to humanity.

Your child is a light that has come into the world to fulfill destiny.

True values like honesty, integrity, respect and hard-work are fast fading away in the world.

In fact things like nudity, seductive dressing, drug use and sagging of trousers are flaunted daily before our eyes in the media. And amazingly, all of these things are portrayed as cool to a generation caught in the wave of social media and the internet.

We now have daily news update on issues like child molestation, racial injustice, rape, kidnapping, fraud and murder. Many of these acts being carried out by young people at a rate never seen before. And you are left to wonder if the people doing these were raised in a home or by a family.

And this is why you must fight for the destinies of your children.

Your child is not just a child, but a gift entrusted into your hands and life as a parent by God.

One of the first and best pictures your child will see in their journey to fulfilling destiny is ‘YOU’. It is critical for you as a mother, father, parent or caregiver to be a good role model as your children walk their path to destiny.

The fight for the destinies of your children begins with you.

Are you intentional about your life and journey as a parent?

“Every child represents a dream, a vision, a mission and a purpose. Many things will conspire and seek to kill those dreams and visions as they journey through life.”

Do you know that even Jesus was haunted down to be killed as a baby?

There was something about his destiny that the king perceived would change mankind forever. So the king of that time, King Herod, sought to take his life.

” After the wise men were gone, an angel of the Lord appeared to Joseph in a dream. “Get up! Flee to Egypt with the child and his mother,” the angel said. “Stay there until I tell you to return, because Herod is going to search for the child to kill him.”
Matthew 2:13 NLT

This fight begins with you. Moreover, you cannot pour from an empty cup into the lives of your children.

“When God calls you into motherhood, you are in a partnership to raise generations.” Dr Zlessons

What will you give and pour into your child from within you?

What kind of values are you modeling to and teaching your children?

Do you control the things that your children see and hear?

Did you know that Irrespective of the culture and systems the world is locked in today, you can still choose to be different as a parent. Make it clear to your children what you stand for and the truths that guide your life and actions. Let that child see that you fear and honor God in your daily interactions as a parent.

Will you fight to liberate the next generation coming behind you?

Fight for your own freedom so that you can fight for the destinies of your children.

Work to liberate your mind from the shackles of ignorance and wrong ideologies – so that you can fight for the destinies of your children.

“In the world today, culture is a powerful tool in shaping minds. What you believe is what you become.” Sam Adeyemi

It is no news that the world is currently full of the wrong pictures, images, concepts and ideologies. And the younger generation have fewer good role -models to look up to daily. They are strongly influenced today by culture, society and social media.

What will your role be in all of this as a parent?

You have a great responsibility as a parent in the world today. It is a duty and call to raise children who will dare to be different in their generation. And those who will stand out as light in a very dark world.

You owe it to the next generation to fight for their destines and create good legacies.

Will you fight for the destinies of your children today?

Here is what you can do.

” Out of the heart are the forces that shape our lives. When God wants to change your life. He changes what you see and hear.” Sam Adeyemi

Secondly, fight with your words and on your knees in prayer. Commit to redesigning your child’s future with words from God. Speak life to your child’s spirit and teach him to speak the right words to himself. Share dreams with them to stimulate their minds.

Most importantly, remember that these children are only given to you for a short time to channel them into their God given destinies.

And this is why you must fight for the destinies of your children.

A thief called the devil is walking endlessly all over the face of the earth alongside his cohorts. And they are on a mission to steal, kill and destroy destinies of children all over the earth.

Will you get busy today and fight for the destinies of your children ?