Skip to Content
Home / Motherhood / Why You Mother – Purpose, Power and Influence 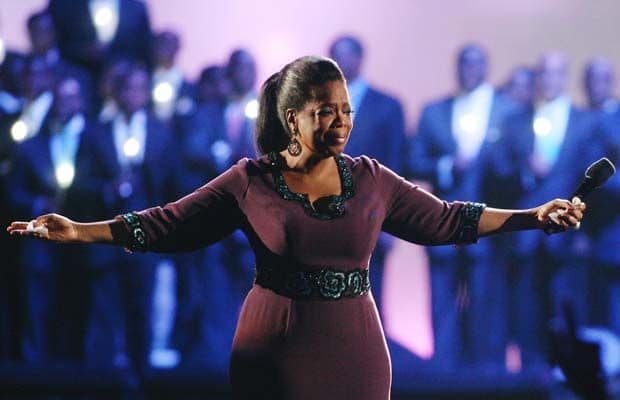 There is the story of a mother from long ago. She was the wife of a minister who had 10 children. Her home was always a beehive of activity, yet she was in control and never compromised her time with God.

She had a daily two-hour routine and her children had grown to understand that part of their mother’s life. She had a spot in her home where she spent time with God everyday. She always pulled her apron over her head to curb the distraction of playing children.

Many who walked pass that building grew accustomed to this odd looking posture by the window. But in the privacy of her self-made little tent, she built a deep relationship with God through his word and interceded for her husband and children.

Two of her children, John and Charles Wesley went on to shape the course of Christian history. Charles wrote more than 6600 hymns, many of which are still in hymnals around the world today. His mother was Susannah Wesley.

There is another mother that also comes to mind. She reminds me of the power you have in your hands. She shut down excuses and broke down walls of limitation. She wielded the power in her hands and made a difference in the lives of her children.

Her son was struggling in school and was at the bottom of his class. In a place of quietness, she received wisdom. She asked her sons to read a book each week and write a written report about the book to her. She was an uneducated single mother working odd jobs to cater for her sons.

This action as told by her son, Benjamin Carson, opened up his mind to a whole new world of learning. He could now answer questions in the classroom with great confidence.

His desire and hunger for knowledge multiplied. He rose from the bottom of the class to the top. He went on to become a world renowned Neuro-surgeon. His mother was Sonya Carson.

How can I forget this mother. I call her mother even though she has no biological child of her own. I remember watching one of her birthday celebrations many years ago. Several young men from Morehouse College filed out to celebrate her that day.

These were men whom she had sponsored through school. She broke down in tears at the number. Each one of them with a unique story to tell. She used her wealth and influence to give others a chance at living.

And then you get to see beautiful images from her school in South Africa. I am always touched seeing how her actions have transformed the lives of many young girls in that community.

Perhaps these girls would have grown up with wasted dreams and battered self-images. But she gave them a chance to live and not just exist. Some have moved on to some of the world’s Ivy league Universities. Imagine what and who these girls can become.

But it all began with a woman who understands that nurturing lives is a part of her make-up. And it was not about having her own children but about giving every child a chance at greatness.

She is Oprah Winfrey, a woman who understands that wealth and riches gives you the capacity to influence and impact lives positively

She understands that to whom much is given, much is expected, hence the passion and heart to give and make a difference in the lives of others.

She understands that we are only here for a while, and who we really are is what people will always remember. And this is ‘Why You Mother’.

Do you know that there is a reason why God made you a mother?

Do you know the true purpose of your motherhood?

Every woman has it in her- married, single, widowed, trying to conceive or a mother. You were specially made for this role by God. You beget and nurture life. You are as powerful as your purpose. You are full of power. You are influential.

You are called for a purpose.

You have power in your hands.

You have the capacity to influence generations after you.

And this is ‘Why You Mother’.