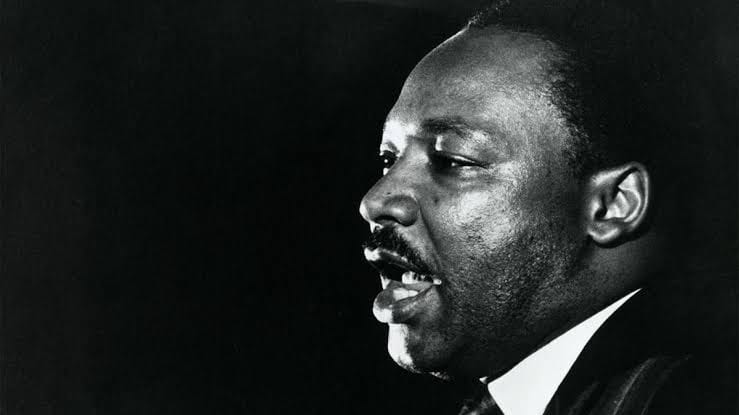 ‘I have been to the Mountain Top’

Those words are a memorable line from the last speech given by civil rights activist and minister, Martin Luther King Jr. They are a part of many words he spoke in his last public speech given. He was assassinated the next day.

Read his words below:

” Well, I don’t know what will happen now. We’ve got some difficult days ahead. But it really doesn’t matter with me now, because I’ve been to the mountaintop. And I don’t mind.

Like anybody, I would like to live – a long life; longevity has its place. But I’m not concerned about that now.

I just want to do God’s will. And He’s allowed me to go up to the mountain. And I’ve looked over. And I’ve seen the Promised Land.

I may not get there with you. But I want you to know tonight, that we, as a people, will get to the Promised Land.

So I’m happy, tonight. I’m not worried about anything. I’m not fearing any man. Mine eyes have seen the glory of the coming of the Lord.”

Martin Luther King Jr. came and left an indelible mark in the sands of time. And even though he lived a short life, he made such a great impact on humanity.

The stage is your and you are here now.

How much value is your life adding to humanity?

How much of your humanity is felt by those closest to you?

Will the world feel an angel depart when your light fades away?

The true value of life is not in how long you live, but how much impact and memories you live with those that were privileged to have met and known you.

And while we all pray to live to a full old age, let us give our best now that we are still here.

Let us show a little more kindness, give more grace, love unconditionally, give selflessly and make impact with our words, touch, deeds and resources.

I leave you with the words of Dr Myles Monroe.

The key I believe lies in living your life effectively and with a purpose.

So will you commit to start living your life effectively from today and also leave unforgettable footprints in the hearts and lives of many?

And by God’s grace, we will live to a full old age too.