Skip to Content
Home / Inspiration / What Road Are You Currently On in Your Life? 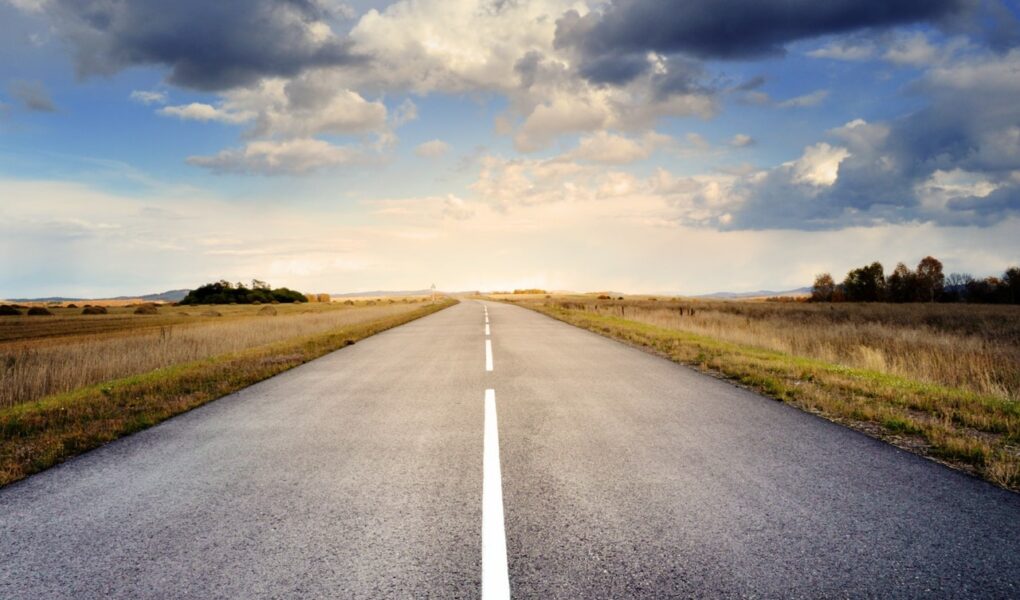 On the road to Damascus

A man was on a mission to kill and destroy.

He walked gallantly on his journey to do his wicked master’s bidding.

He was fearless and relentless in carrying out his mission.

To persecute, to hound down, to arrest, to throw in prison, to destroy and kill men/women who had found the truth and the light.

Indeed darkness had consumed his heart and hatred had overtaken his entire being.

But, on that road to Damascus,

A greater light shone through the daylight.

A light that surrounded him so much that he became blinded by its force.

And then through the darkness that instantly surrounded him, he heard a voice speak from heaven.

The voice called him by name and set him on a new path.

No more ignorance. No more foolishness. No more hatred.

On that road to Damascus.

A man’s life was changed forever.

And even though he was once a persecutor and evil leader whose passion was to destroy, kill and truncate destinies.

A unique encounter with the greater light transformed him into a new man.

And on that road to the Damascus,

A man once named Saul became Paul the Apostle – who turned many to God and gave us some of the deepest revelations of God through his writings.

On the road to Damascus – light conquered darkness and a man’s purpose was ignited.

What road are you currently on in your life?

Think about it – that road is always leading you somewhere. It now depends where.