Skip to Content
Home / Mum Diaries / What Kind of Mother Will They Remember?(Let Posterity be The Judge) 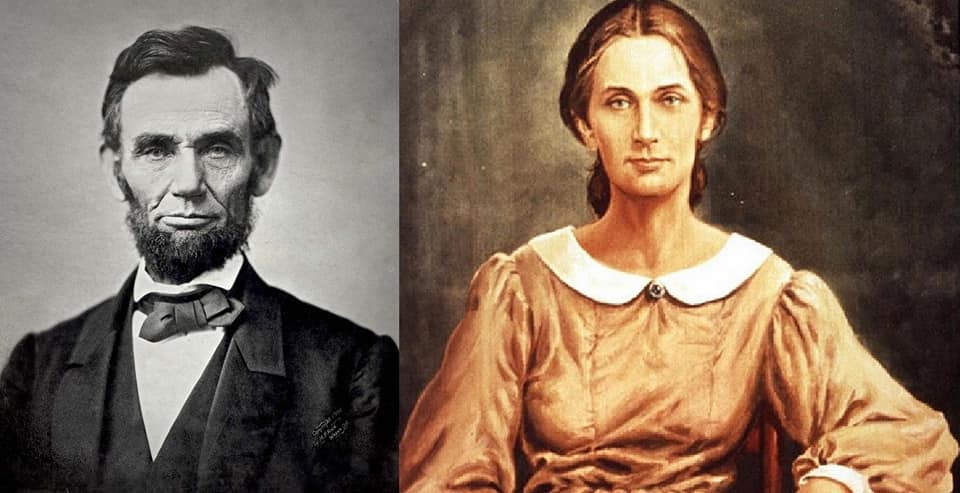 Many years ago, I was left speechless as I listened to a young woman share with us (her friends) stories about her mother.

She broke down in tears as she recalled the injustice and untold hatred she had suffered at her mother’s hands. In her words, ‘ I wonder what I ever did to make her dislike me so much’. These memories of her mother were etched in her soul forever.

His grandmother was his anchor and support, when his parents left to seek greener pastures in a foreign land. Her memory lives in his heart always.

Someone here online once shared about how her mother prayed her and her siblings into good and peaceful marriages. Her mother took it as an assignment and specifically prayed for the kind of spouses she wanted her daughters to have.

In this woman’s words, ‘ Today, I and my sisters are happily married to loving men and our marriages, a reflection of God’s peace.’ Her mother’s action is one memory that will stay glued to her heart forever.

In my life’s journey, I have also watched my mother rise up from the ashes of difficulty. I have watched her stay calm in the midst of life’s storms. I have also seen through her that ‘In quietness, sometimes, therein lies your strength. ‘

I grew up seeing a heart that cares always. I also learnt about the beauty of understanding, wisdom and faith in a marriage.

But these two I will never forget, and it is that hope must never die, because light may just shine at the end of that dark tunnel. And that gratitude and contentment are great virtues to cultivate in your life’s journey. These lessons I will always hold close to my heart.

You may have heard or read about two women in the bible who had a profound impact in the life of a young man named Timothy.

These women, a grand mother and mother were able to plant seeds in the life and heart of a son, so much that the great Apostle Paul had to call them out for their godly and positive influence in the life of Timothy.

The great Martin Luther King Jr known for the famous, ‘I have a dream’ speech in an essay he wrote at Crozer Seminary, said this about his mother, Alberta King:

“She was behind the scenes setting forth those motherly cares, the lack of which leaves a missing link in life. Of all the people I have ever known, she had the greatest influence on me. I am sure one reason that the Lord has directed and safeguarded me, as well as Ruth and the children, through the years was the prayers of my mother and father.”

The life and story of America’s former President, Abraham Lincoln will be incomplete without mentioning the two women who shaped his life.

In an article titled, ‘ The Two Mothers Who Molded Lincoln‘ , the author shares about the mothers who led Lincoln on his journey to becoming one of America’s finest Presidents.

According to the author of the article, his biological mother, Nancy Hanks Lincoln who died at a young age is credited for instilling virtues of honesty and compassion in her son, and also sowing seeds of his intellectual curiosity, while his step-mother, Sarah Bush Lincoln is given credit for improving on Lincoln’s mother’s work by cultivating his reading comprehension and intellect.

In Oppenheimer’s words, “Sarah filled the enormous void in Lincoln’s life after the loss of his biological mother. Although likely illiterate herself, Sarah quenched her stepson’s thirst for knowledge by providing him with books to read. Sarah had an appreciation for the value of an education. She recognized early on there was something special about this boy and defended his right to pursue his intellectual development.”

A well-known preacher and author of ‘Amazing Grace’, John Newton was unashamed to give credit to his mother for his education and foundation in the Christian faith.

Zimbabwean entrepreneur, Strive Masiyiwa once shared some lessons he learnt from his mother. In his words, “I have often said that some of the most important qualities for running a business, I learnt from my mother. She was a businesswoman in the diaspora.”

But this lesson on saving he shared caught my attention. In his words, ” Because we did not have access to banks, or investors, we saved everything we laid our hands on. My mother was like a little ‘squirrel’, always hiding away small amounts of money. If she made a little money, she made sure that she saved as much of it as possible, for a “rainy day”.

This capacity to save money, and live within one’s means, was always taken to the extreme in our household. When I got a scholarship to go to college. My mother told me to save some of it! She would always ask me, so how much did you save? “

I am sure if I were to ask you to share something inspiring about a mother, you will have a few stories to share too. But aside the stories, words and lessons, I will like to ask you about the steps you are willing to take today as a mother, step-mother, grandmother, aunt, caregiver and woman to truly make a difference in the lives of the children put in your care.

You are a mother and you are on a mission.

Are you that mother who is sitting still with arms folded, watching her children grow up without ideals and values? You are losing time and forget that character formation starts a young and tender age.

Are you that mother whose words are like a dagger cutting through the soul of her child? You are slowly breaking down your child’s emotions and leading her to grow up with a battered self-esteem.

Are you that mother with an insatiable desire for acquiring material possessions? Your actions are teaching your son explicitly about greed and discontentment.

Are you that mother who has grown passive and has little or no awareness about 21st century parenting? You are in the dark, leaving your children by the sidelines of life at the mercy of predators.

Are you that mother that has no time to spend with her children? You forget that children grow up quickly and it is better to train a child than to mend a broken adult.

Are you that mother who keeps giving excuses about her imperfections? You fail to remember that none of us is perfect, but it is rather about how much you are willing to learn and grow to become a better mother.

Are you that mother that is drenched in so much negativity? You forget that education commences at the mother’s knees, and that what we do and say and reflect is what your children will do as well.

Or will you rather be that mother whose voice will be heard for generations to come.

A mother whose counsel and words can never be forgotten.

A mother whose life teaches deep lessons and whose work ethic is worth emulating.

A mother with great values and whose sense of discipline will yield life-long results.

So if I may ask you today, What kind of mother will you be remembered as?

Think about this and let posterity be the judge. 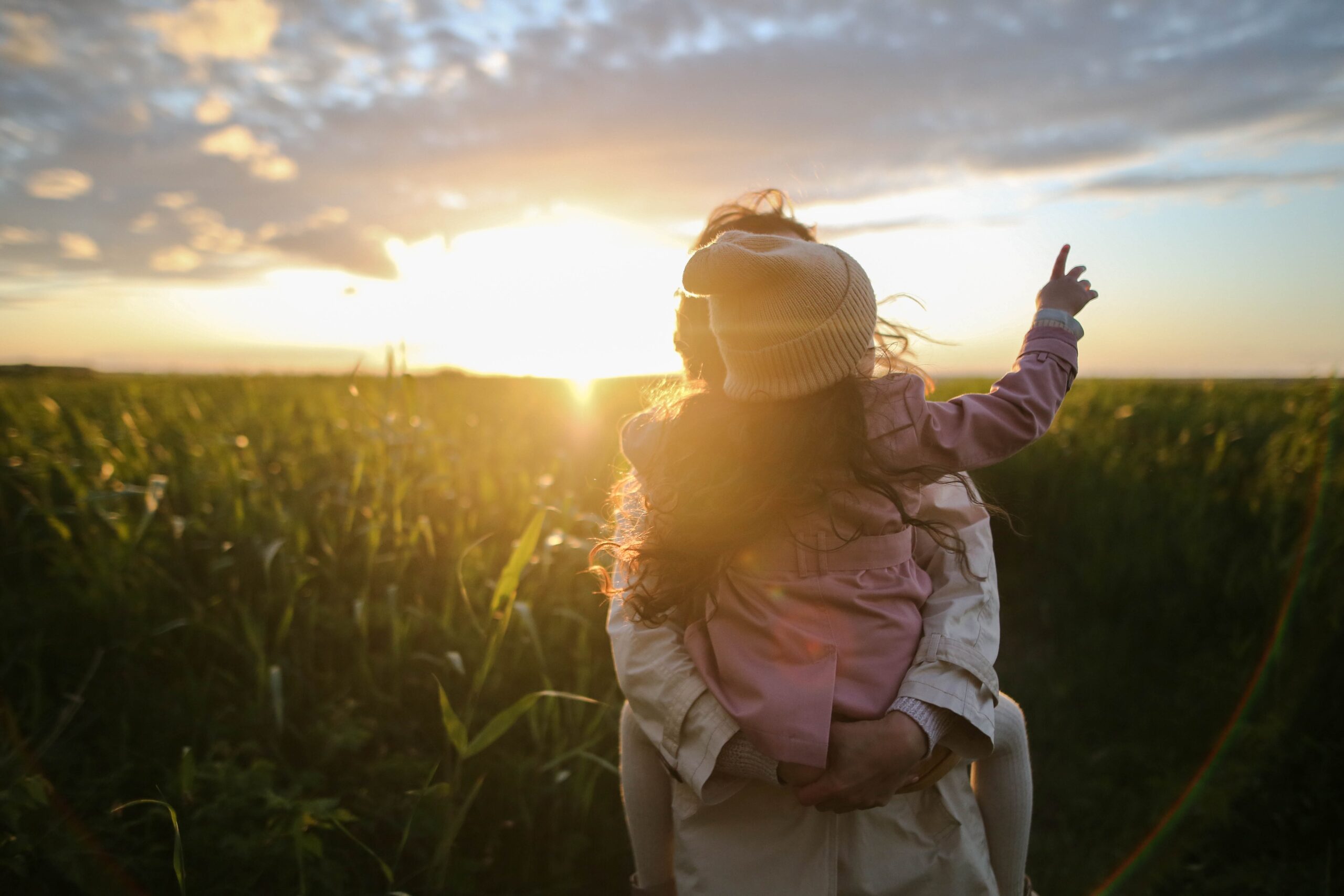 WHY YOU MOTHER – WISHES, WORRIES AND WINS 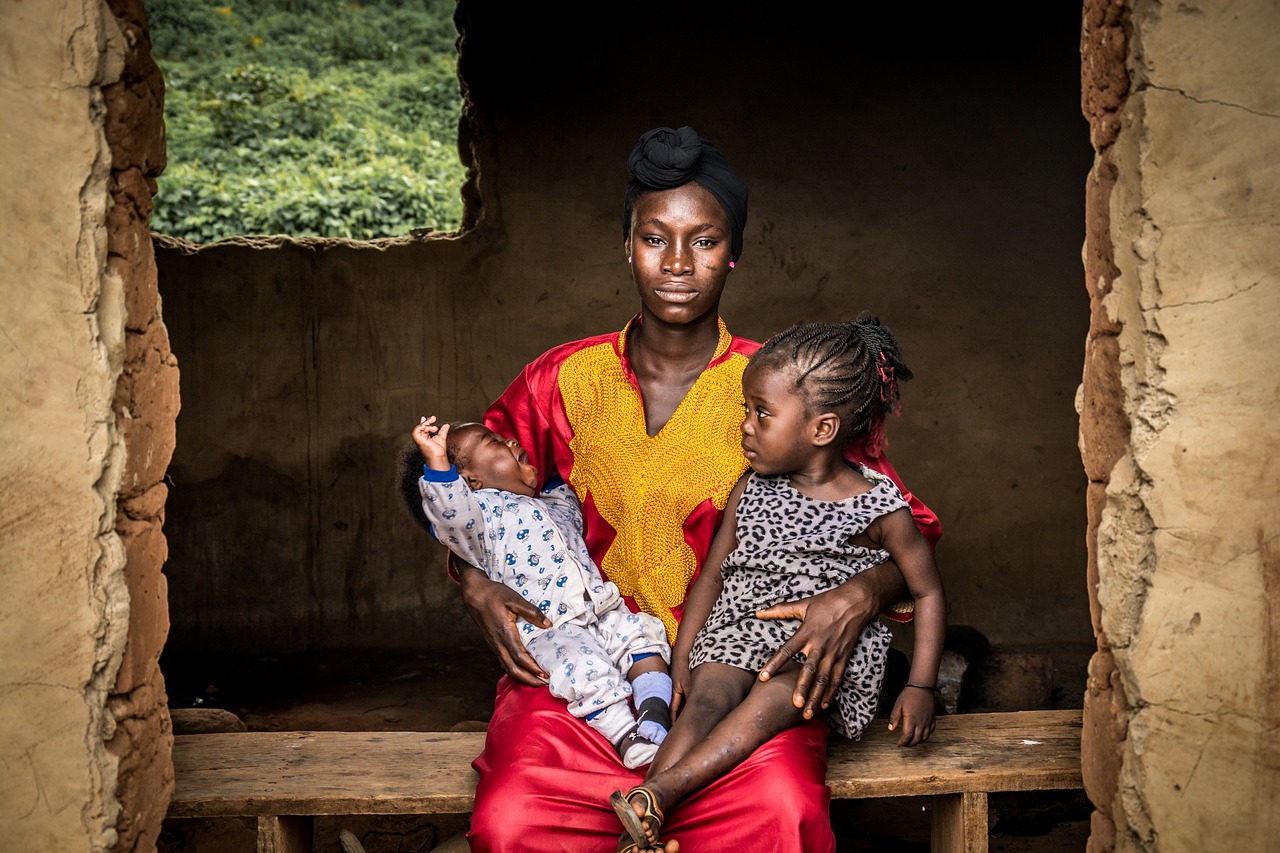 8 Reasons Why God Made You A Mother