She is broken, eyes puffed up from the tears flowing down like a river.

She looks on in despair wondering if anyone can really feel her pain.

She stares into space, gazing at nothing in particular, turning to her side in those brief moments, to take in the faces of those who had come in to comfort her.

She lies down to sleep, if and only if she could wake up to the silent cries of her new born by her side. ‘Maybe this is all a dream’, she whispers to herself as she closes her eyes to succumb to sleep that has eluded her.

She carried him with grace within her. She stroked her bulging belly often, just to let him know that she was always there by his side.

She burst into fits of laughter as she felt his soft kicks for the very first time.

She read him stories and sang him love songs. She prayed for him and spoke faith-filled words into his future.

She cried her heart out as she laboured to bring him forth.

She was lost for words when she held him in her arms for the first time.

She was in awe of God’s love as she let him nurse at her breasts for the first time.

He was her world.

He was her answer.

He was her everything.

He went away just as quickly as he came.

Gone with the wind, quietly slipping back into eternity, and into the loving arms of his heavenly father.

And he left without even saying goodbye.

She is in a dark place.

She is who she is.

She is that mother who went to a funeral and didn’t want to go home.

For at that funeral lay her little son in a casket, and who he never became.

And she would give anything just to hold her son in her arms one more time.

She would do anything just to sing love songs to him once again.

She would give the world to hold him close to her heart one more time and never let him go.

She is a mother who lost her child.

She is a mother in grief.

She went to a funeral and didn’t want to go home.

Will you say a word of prayer for her today? 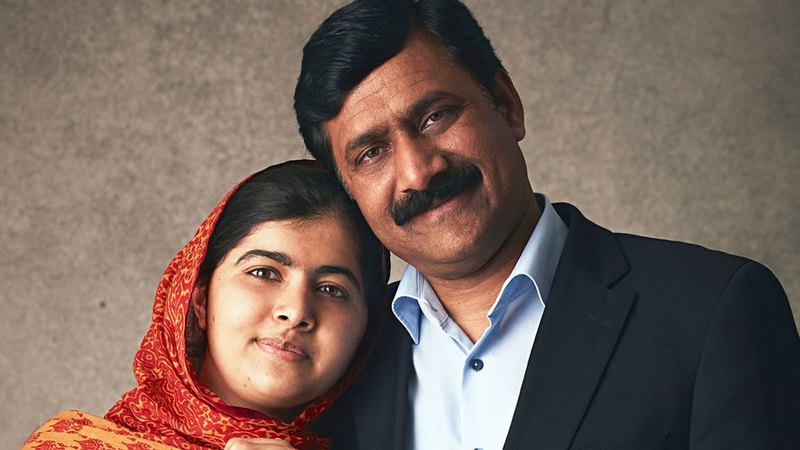 7 Reasons Why You Must Invest In Your Children 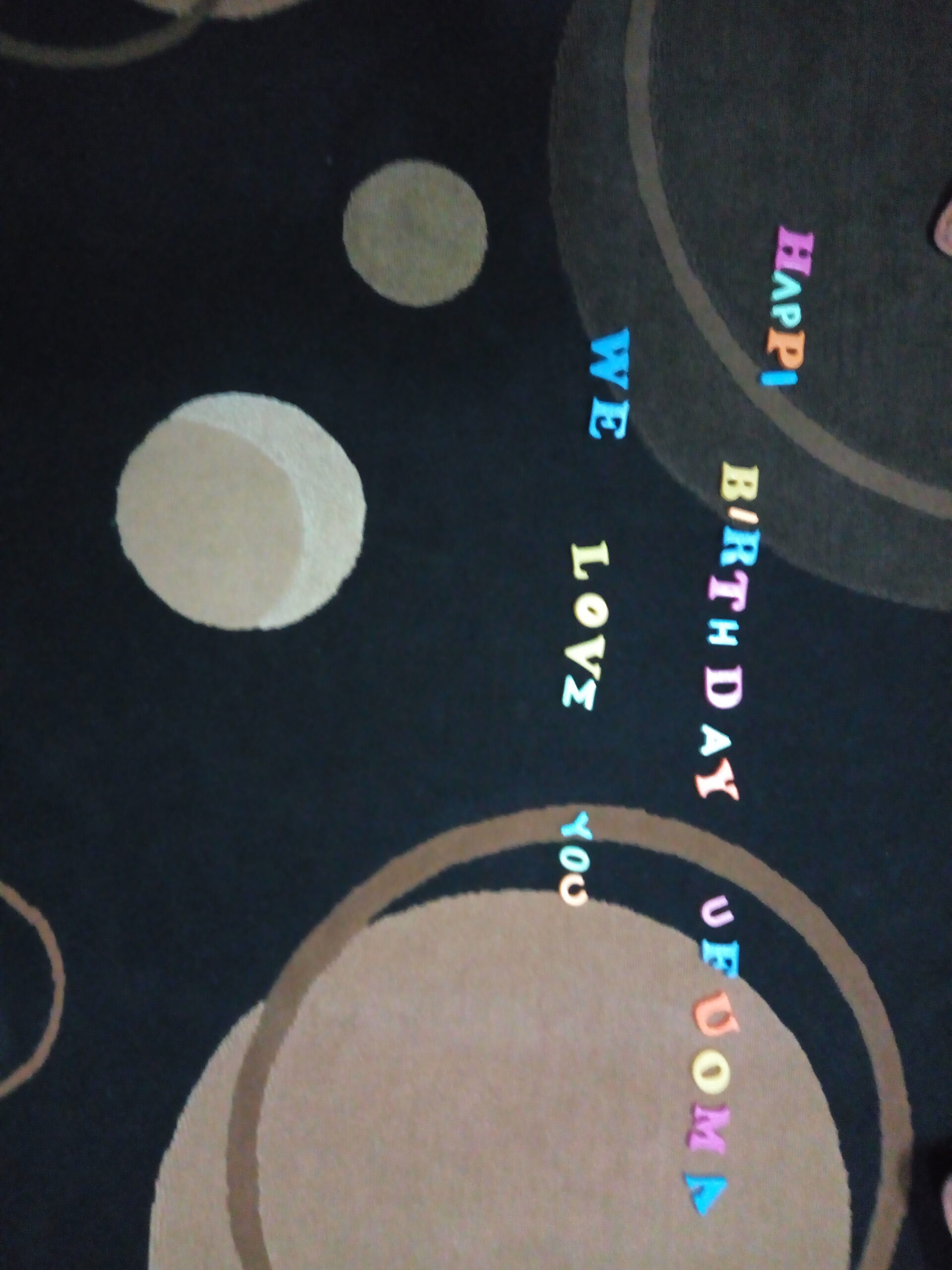 Guess Who Is A Year Older Today! 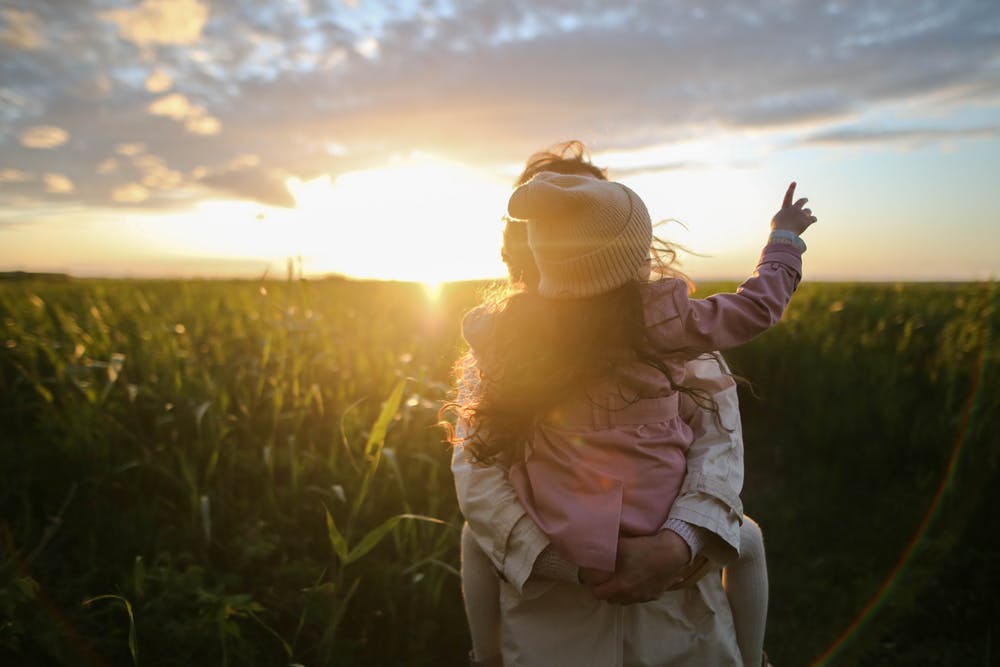 15 Inspiring Quotes About The Beauty Of Motherhood