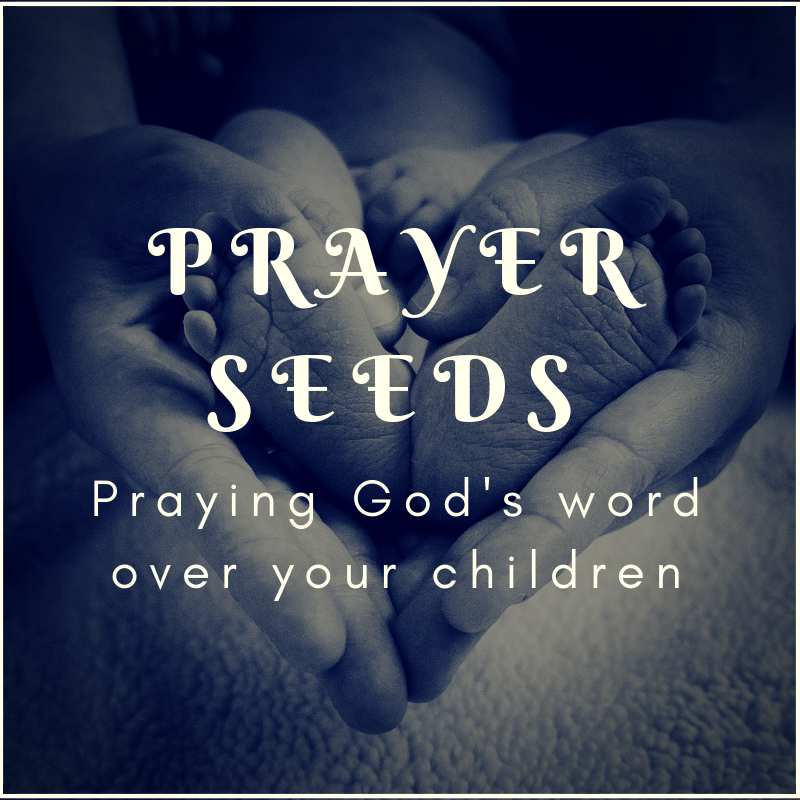 A young teenage girl once got pregnant. Hell broke loose in her home! Her father’s anger was felt with each step he took.

He clamped his hands together and nodded his head frantically, sighing intermittently beneath his breath and calling out her name in disbelief. She was broken and could no longer look him in the eye.

He was so furious and lacked words to express his disappointment. She was his little princess who had broken his heart to pieces.

He immediately ordered her mother to send her out of their home. He could not live with the shame and did not want to do something he would later regret.

He felt betrayed by a child whom he had worked so hard to provide all that she needed and requested for. He was enraged and never wanted to set his eyes on her again.

She was sent away from a place she had always called home and was now left to bear the cost of her mistakes alone. She had to learn to navigate the highly emotional waters of carrying a pregnancy and birthing a child. She felt alone. She felt abandoned. She felt forsaken.

But do you know that irrespective of your flaws, mistakes, past and imperfections, God never leaves or forsakes you?

There is this assurance that comes with knowing that there is someone who never leaves you or forsakes you in the midst of a life storm.

There is also this peace that comes with knowing, that there is someone who never abandons you when you fall or fail.

And do you know that this same comfort can be passed on to your children when you pray and speak God’s word over their lives,

Moses spoke these words to Joshua after he had been chosen as the one to lead God’s children into the promised land. It was a new season that came with fear and doubts. I believe that these words must have encouraged him.

“Do not be afraid or discouraged, for the Lord will personally go ahead of you. He will be with you; he will neither fail you nor abandon you.”Deuteronomy 31:8 NLT

Even if all other things fail, I can assure you that God will never abandon your child. In whatever difficult season of life he/she maybe walking through, God will never leave him or forsake him/her.

So will you take a moment today to pray or speak this ‘seed word’ over the life of your child.

Can you plant this word seed in the lives of your child/children today?

Thank you because in the midst of every storm and difficulty they will face. You will never leave or abandon them.

Lord even when they fall and make mistakes, you will be there for them.

You will not leave …….. alone to face life’s challenges on their own. You will not abandon them during critical decision making seasons. You always be there for them. Thank you father for never leaving or forsaking ………..

Remember that there is power in a seed called God’s word.