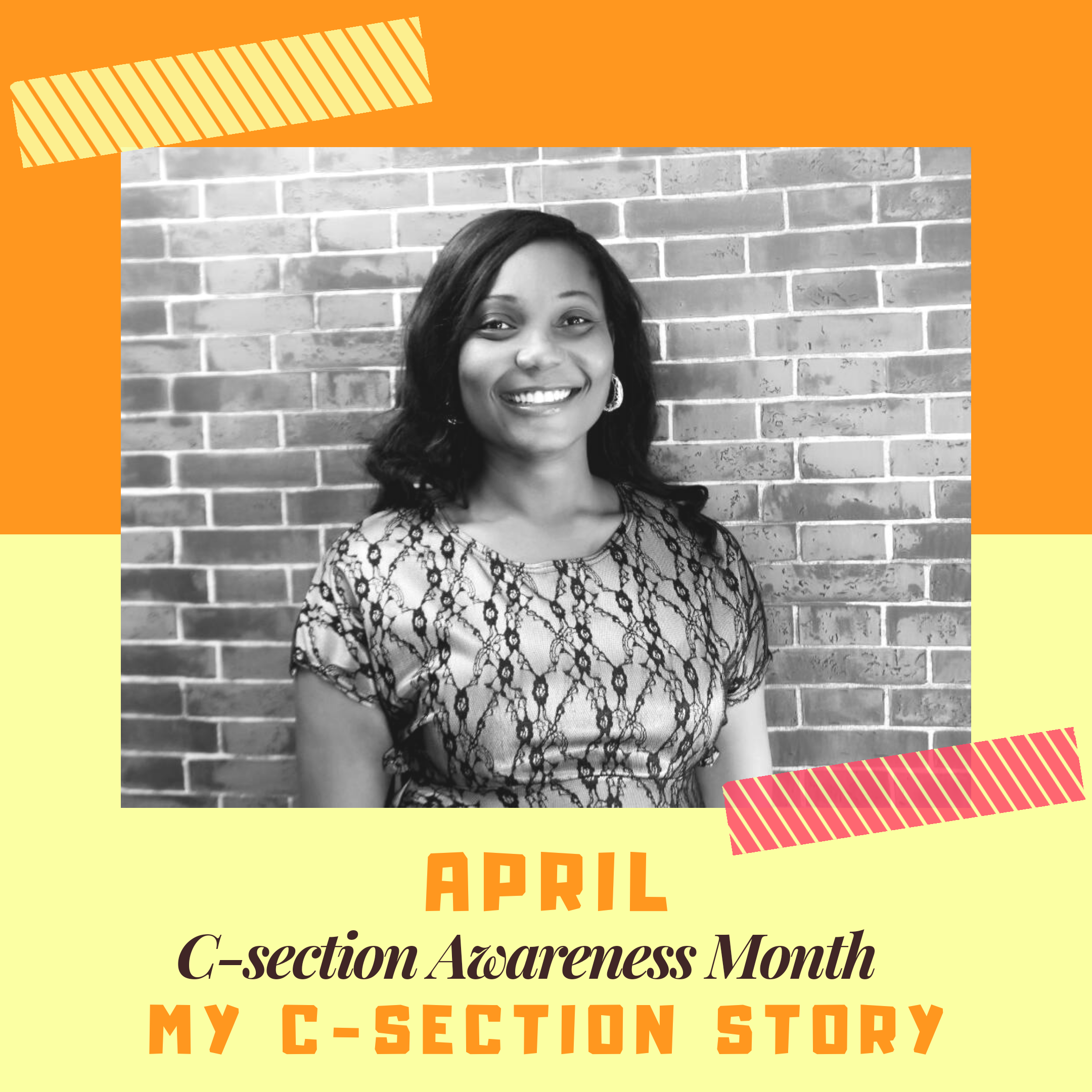 WHY C-SECTION IS A VALID MEANS OF CHILDBIRTH

‘Chinwe don born o’. ‘Hey! Chineke Daalu o’ Happiness said, while swaying her backside and legs from side to side in response to her friend’s words.

And you remember that other yellow pawpaw woman, who dey your front last week, her friend continued, ‘she sef don born’. Happiness threw her hands up in the air with great excitement as her ‘hospital friend’ shared the good news with her.

‘Our own turn go soon come by his grace’, Happiness said, while rubbing her left hand in circular motions against her bulging stomach.

But na by operation o, her friend announced with a whisper and funny look on her face. Infact I hear say throughout this week, ‘na so so operation people dey use born.’

Happiness quickly held her thumb and middle finger firmly together, and moved it in an anticlockwise motion round her head, saying “God forbid! It is not our own portion. We reject it in Jesus name. We go born our children normally. ”

These types of conversations were very common each week I attended my ante-natal clinic. Whenever there was a case of one of us having a C-section birth, the most common response after hearing the news was’ I reject it in Jesus name. It is not my portion’.

This was always followed closely by this all time favorite line. ‘I will deliver like the Hebrew woman.’ And a loud chorus of ‘Amen’ echoed from amongst us.

By the way Cesarean delivery (C-section) is a surgical procedure used to deliver a baby through incisions in the abdomen and uterus.

My first birth was a vaginal childbirth, so listening to these conversations had a way of sowing seeds of fear about C-section births in my heart. I silently whispered my ‘It is not my portion’ alongside others.

But a bloody toilet bowl the next morning after my last ante-natal appointment, led to my very first C-section experience.

My pregnancy had been good and all my scans showed that my baby was well positioned and okay. My due date was the previous day and I was given a week to go home and see if I will go into labour.

I got up the next morning to prepare my 5- year old son for school, went to the rest room but by the time I stood up, the toilet bowl had turned red. I was bleeding and headed straight for the hospital.

The doctor proceeded to do a scan which revealed a baby’s head and placenta side by side. The suspicion was that the placenta may have detached hence the bleeding.

The consultant said, “We can induce labour and you push, but my fear is if the bleeding escalates, that is where the danger is. Or we can simply go the safe route of a C-section to avoid surprises and regrets.” 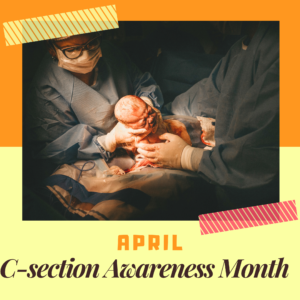 My world sank at that moment. This was not what I bargained for. Didn’t God hear all my prayers and confessions these past months? Tears welled up in my eyes as I looked at my husband and the doctors.

But I thank God for a discerning husband who wisely opted that I go in for a C-section. He was fully aware of the complications that could arise from a case of ‘Placenta Previa’, if we chose to birth normally.

Today, thousands of women in our country are presently unaware of the life saving benefits of having a C-section. They have been brain washed into thinking that birthing a child via C-section doesn’t make you a ‘real mother’.

Others have believed a ‘religious lie’ and see C-section as not being part of God’s will. While some women have been sent to an early grave, after dancing to the tunes of pastors and husbands who led them to reject their doctor’s counsel.

Do you know that a C-section can be the game-changer when bringing a child into this world?

– A C-section can be a LIFE- SAVER, especially when there is a thin line hanging between saving the life of the mother and child or even saving one of them. I witnessed first hand while in the hospital, how a woman was rushed in from a traditional birthing home.

She had been pushing for hours and was at the verge of death when she was rushed in. An emergency CS was carried out, only to see that she was carrying conjoined twins who were joined at the head. That was why she was unable to push. The babies died but she survived.

– A C-section can be the very thing that saves you from a LIFE OF REGRETS, especially when it could have been avoided. Imagine what some mothers go through physically and emotionally, when caring for a child, whose brain was damaged during a prolonged labour, because they rejected a C-section.

-A C-section can be a RAY OF HOPE for some women, especially those who cannot push a child as a result of having a ’SMALL PELVIS ’. What would have happened to them if there was no C-section.

– A C-section can sometimes be the ONLY SOLUTION in a matter of life and death. Imagine a woman battling for her life after discovering a breach in her labour process or a uterus that ruptures suddenly amongst many other things.

At exactly 2.15pm on the 7th of August, 2015, my husband held our daughter in his arms after a successful C-section. I was alive and well and so was our daughter.

I have a SCAR beneath by belly from the experience which I call a ‘BEAUTIFUL SCAR’.
And in my case, my C-section saved me from the RISK OF BLEEDING and THE COMPLICATIONS that could have arisen, if I had chosen to push out my baby like ‘the Hebrew woman.’

So I can confidently say anytime and anyday that, ‘C-SECTION IS A VALID MEANS OF CHILDBIRTH.’ No woman should be allowed to die during childbirth.

And if I may add, a Hebrew woman is the woman who comes out alive and well with her child irrespective of how she birthed her child.