Skip to Content
Home / Motherhood / How Are You Influencing Your Child Today? 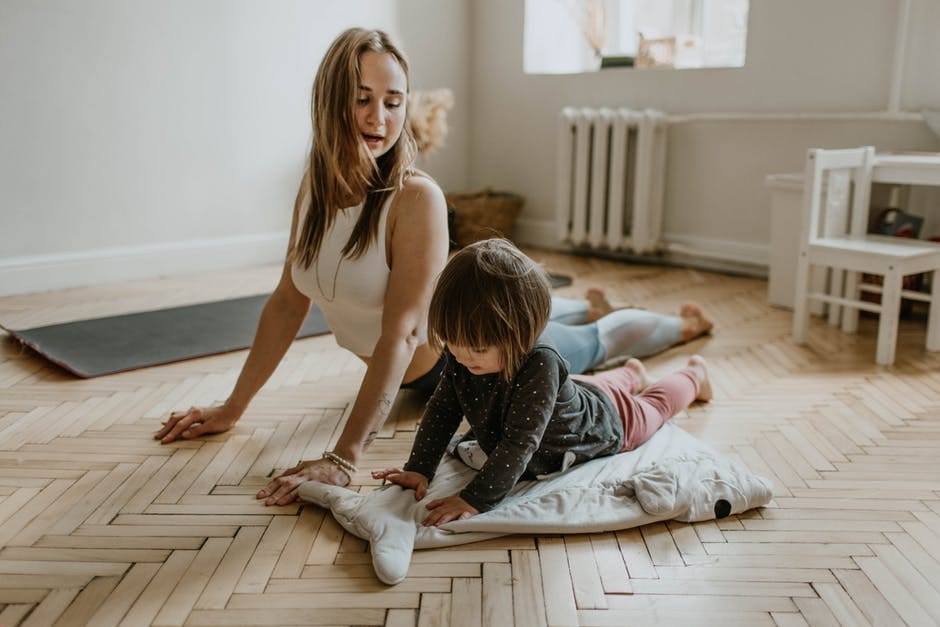 How are you influencing your child today? This is one question that you must seek to answer as a mother.

“The greatest legacy one can pass on to one’s children and grandchildren is not money or other material things accumulated in one’s life, but rather a legacy of character and faith.”  — Billy Graham, evangelist 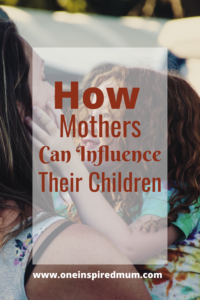 It is true that as parents we are our children’s first role model and influencers. However, how these children get to view the world will mostly come from the many moments and shared experiences we have as a family and as a society.

” Parents are the ultimate role models for children. Every word, movement and action has an effect. No other person or outside force has a greater influence on a child than the parent. ” – Bob Keeshan

Let us look at one story in the bible. This story shows us how a mother’s influence led her daughter to make a request that led to the death of one of the heroes of faith in the bible.

The scriptures show us her request. It says, “At her mother’s urging, the girl said, “I want the head of John the Baptist on a tray!” Matthew 14:8 NLT

Here was a young enchanting girl child blossoming into the fullness of adulthood.

Young and free exploring the intricacies and ways of the world around her.

Herodias’s daughter loved to dance and show off the unique and astonishing dimensions of her blossoming body.

She was daddy’s girl and had the keys to unlocking his heart and getting whatever she wanted.

It was her birthday and daddy said to her, ‘Ask whatever you want today and it shall be yours’.

She was elated and ran to share the good news with her mother.

“A mother has far greater influence on her children than anyone else, and she must realize that every word she speaks, every act, every response, her attitude, even her appearance and manner of dress affect the lives of her children and the whole family. It is while the child is in the home that he gains from his mother the attitudes, hopes, and beliefs that will determine the kind of life he will live and the contribution he will make to society.” – N. Eldon Tanner

Her mother smiled at her with a very nasty look on her face as she quickly remembered that she had scores to settle with a certain preacher. And with a fierce look on her face, she grabbed her daughter and looking deeply into her eyes, she said – tell daddy that you want the head of that preacher called John the Baptist on a tray. Let him give you the head of John the Baptist.

And this young girl whom we know as Herodias’s daughter walked away from her mother unmoved by her mother’s words. She went on to thrill her father and his guests with her best performance ever. Immediately, she walks up to her father to make her request – Daddy, I want the head of John the Baptist on a tray.

How are you influencing your child through your words and actions?

Her father’s mouth is thrown wide open in disbelief. He knows the silent influence behind his daughter’s request. ‘Oh, such influence a mother has over her child’, he mutters between slightly open lips.

But a King’s honor is in keeping to his words. He immediately orders the execution of the preacher, John the Baptist, and has his head delivered to his daughter on a platter, just as she requested.

It is amazing to think that this young girl never flinched at her mother’s choice of a birthday gift. She did not shudder at the evil choice her mother was leading her to make.

Why was she so comfortable with the thought of murder in her heart?

And how come she showed no remorse after she was handed her request – the head of another human being on a platter.

Did you know that a mother’s influence will daily rub off on her children?

Perhaps the answers can be found in the cradle and growing up years where education commences at the mother’s knees.

Maybe those answers are in the words she heard and the conversations she was immersed in at home with those entrusted to shape her life and destiny.

Or was it in her tender years where she saw and watched her mother closely, learning the ways and details of life and living.

The answer to her willfulness to be an ally in a murderous act might be seen in the seeds of anger, bitterness and hatred that were planted in her tender heart. And as she watched her mother show deep envy towards others and swear endlessly.

Of course, I may not have the answers as to how a young woman will choose to celebrate a very important day in her life by aiding the death of another human. And I may never even know why she did this. But one thing I know is that her mother Herodias had a powerful influence on the choices she made.

So if I may ask you as a mother,

How are you influencing your child today?

” In a child’s eyes, a mother is a goddess. She can be glorious or terrible, benevolent or filled with wrath, but she commands love either way. I am convinced that this is the greatest power in the universe.” ―N.K. Jemisin

N.B Though I referred to mothers in this article, it also extends to fathers, guardians and care-givers and those with whom have been given the responsibility to raise the next generation.