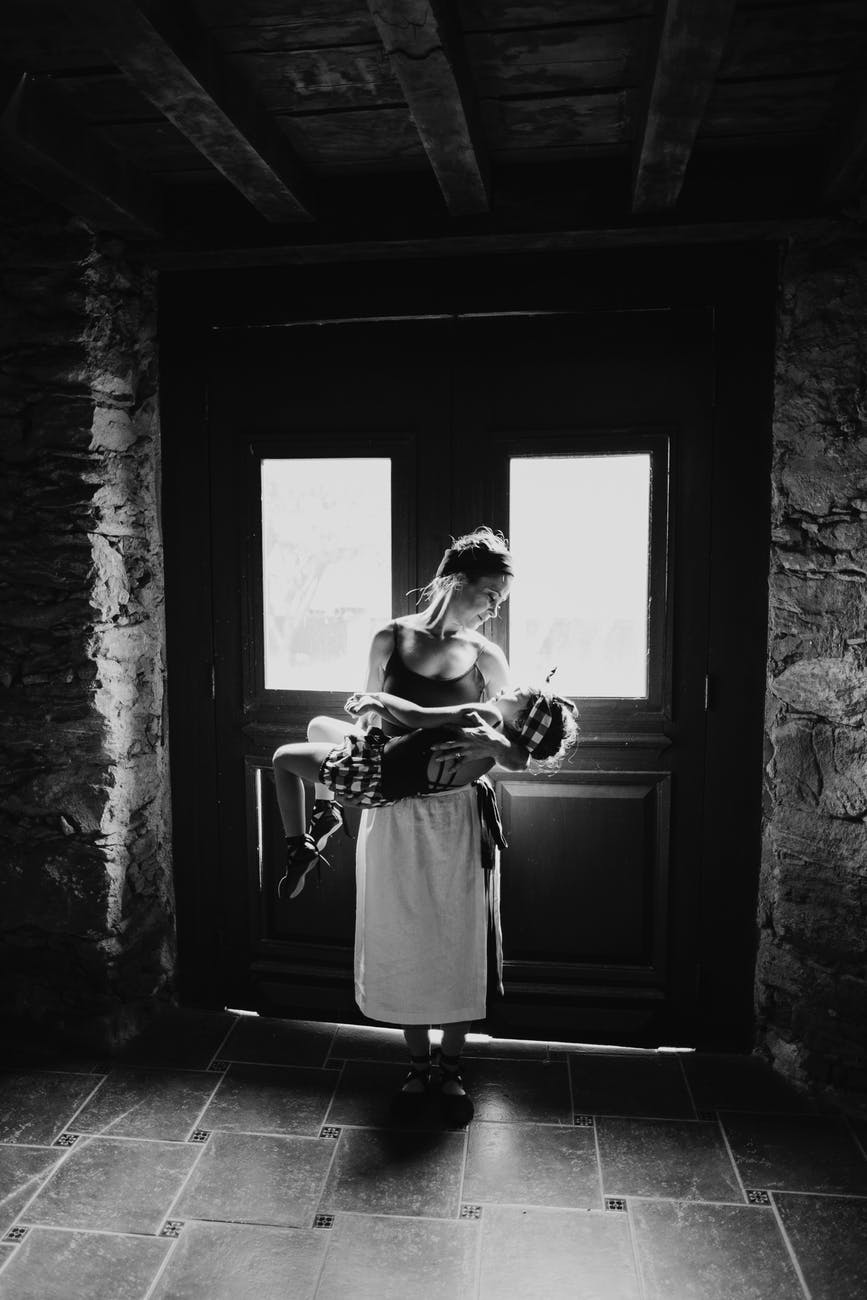 ” Sometimes when we choose courage and faith to parent a child intentionally, we enter into an uncommon realm of grace and favour. ” Unknown 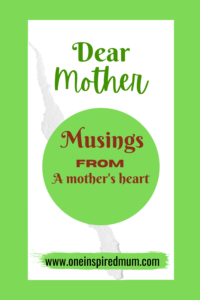 And Mothers are here for such a time as this in history.

“Who knows whether you have come to the kingdom for such a time as this.”

A young Jewish girl’s uncle spoke these words to her as she stepped into a new season of her life. This young woman’s name was Esther and her uncle was a man called Mordecai.

There was a plot to destroy the Jews in the Land and Esther’s uncle comes around to tell her about this plot. This young Jewish girl, Esther was just  settling into royalty and savoring all the splendor and privileges that came with it. But her Uncle Mordecai shows up at the palace one day and makes that curious statement.

He spoke those words to challenge her. In other words, she needed to step up and do what she was truly called to do. Most especially in that season of her life. His words,

” If you refuse to speak up now, enlargement and deliverance for the Jews will arise from another place; and you and your father’s house shall be destroyed. And who knows whether you have come to the kingdom for such a time as this. “

Mordecai made it clear to her that royalty was not for pleasure and self-service. In other words, she was to be a voice for the weak, helpless and oppressed. That is to say, God had even defined her purpose before she ever got to the throne.

And do you know that motherhood is not just about carrying a child and birthing a child. It is all about nurturing, teaching, guiding, leading and shaping the minds and destinies that God entrusts into your hands – whether born by you or not. To sum it all up, you were given the gift of motherhood for such a time as this.

The world is in dire need of mothers, fathers and caregivers who will find and take their place in the course of history. You need to take your place and speak up to protect and secure the next generation.

Become intentional and choose to parent your children the right way –  which is God’s way. Find and engage with resources that will help you to become a better parent. Make that decision to live uprightly and teach your children using life lessons and values for their tomorrow. Grow the faith and imagination of your children by planting the right seeds in their hearts and minds, thereby showing them the way to purpose and success. But most importantly, know that you were made a parent for a reason – and that lives and destinies are tied to the choices you make and the path you choose to walk every single day.

What did Esther do?

Certainly, this young woman understood that the destiny of an entire people was tied her one decision – to fight for her people or sit in her comfort zone. She steps up and chooses courage and  was willing to fight to save her people. Esther went in to see the king in a time when it was forbidden and pleads for mercy for her kinsmen.  Guess what? Her request was granted by the king and a generation of Jews was saved and preserved.

Dear Mother – You are here for such a time as this.

What are you willing to do to save and preserve the next generation?

First, you must step up your game and make up your mind to raise children who will be a light in their generation.

Then, arise and be that mother that God has called you. Be a living example of Christ and a good role model and guide to your children.

Finally, embrace faith, find courage and fight for the future and destinies of your children.

There is a reason you are called mother.

Your voice is powerful and love unconditional. Your influence is generational and the choices and decisions you make will have consequences. Good or Bad!

Do you know that you are here on earth for such a time as this?