Skip to Content
Home / Faith / Dear Mother – Will You Let Your Child Come To God? 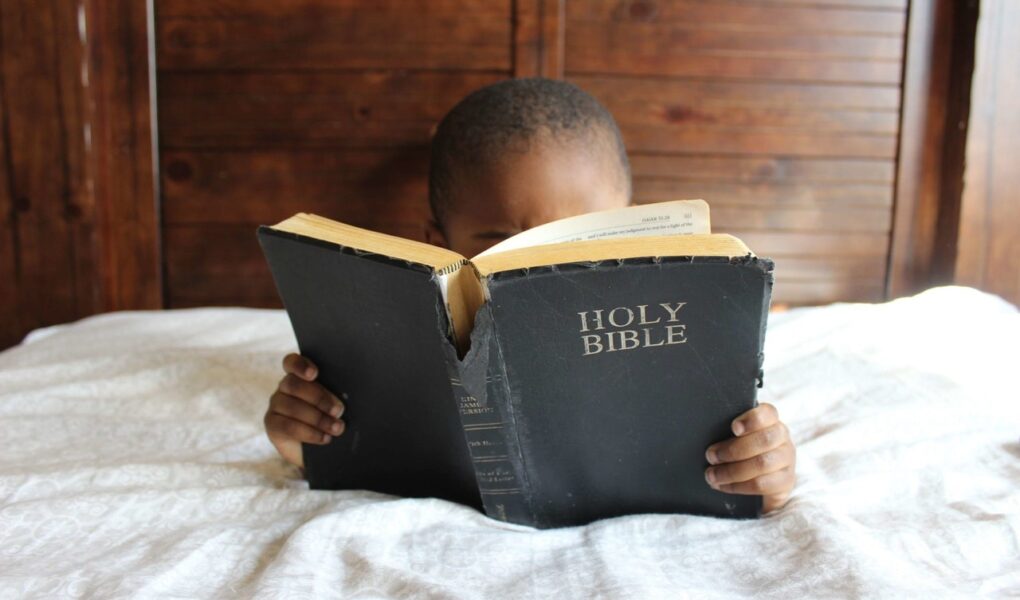 God is calling! Will you let your child come to God today?

Imagine if your child could spend some of this time in God’s presence – listening to stories told from the lips of Jesus. Or learning how to pray and believe for an answer by virtue of being exposed daily to God’s presence and his word.

God Wants You to Let Your Child Come to Him

One day some parents brought their children to Jesus so he could lay his hands on them and pray for them. But the disciples scolded the parents for bothering him with their needs.

But Jesus said, “Let the children come to me. Don’t stop them! For the Kingdom of Heaven belongs to those who are like these children.” And he placed his hands on their heads and blessed them before he left.’ Matthew 19:13-15 NLT

Some parents believed that there was something about meeting Jesus and being in his presence. However, another group of parent figures ( his disciples) felt that Jesus had no time for little children. As a matter of fact, they felt that their master’s focus ought to be on more important things.

What Kind of Parent are You?

According to the Merriam-Webster dictionary, a parent is a person who brings up and cares for another. However, being a parent does not necessarily mean that you biologically passed your genetics to a child. A parent can take on different forms, such as step-parent, a foster parent, grandparent, legal guardian, or a combination.

It must have been the stirrings in the hearts of these parents that made them feel like their children needed to meet Jesus. Perhaps, they had heard about his teachings and had seen him do some miracles.

And nothing mattered more to them in that moment, but to bring their children before God’s presence. They wanted this great teacher and healer called Jesus to lay hands on their children. It was their deep desire to see the master bless their children.

What Did Jesus Do?

Jesus looked at his disciples and gave this reply. “Let the children come to me. Do not stop them! For the kingdom of heaven belongs to those who are like these children.”

He stopped his disciples in their tracks and said – Let the children come to me. When you look at the ministry of Jesus and the miracles he did during his three years on earth, you can see that he healed and valued children as well.

A little boy was instrumental in the miracle of feeding five thousand people in the Bible. This young lad offered his meal as a seed and he received a harvest in return.

A man named Jairus had a daughter who died. His family was thrown into mourning at her death. But when Jesus showed up in his home, things changed as he raised this man’s dead daughter back to life.

The widow of Nain was on her way to bury her only son. She was a grieving mother who was broken by what life had dealt her. In the midst of her anguish and pain, she hears a voice say – ‘Don’t Cry’. And almost immediately, Jesus steps in, touches her dead son’s casket and her only son who was dead came back to life at his touch.

Children matter to God and will always have an important role to play in his plan for humanity.

And this is why as a parent, you must continue to seek ways to let your child come before God’s presence. While also creating an environment in your home that shows and teaches your child about God and what he stands for.

Three Quick Ways To Let Your Child Come to God

1. Expose your Child to Godly messages, books and songs

I remember sometime last year, we played a lot of Joel Osteen’s messages in our home. Unknowingly to me, my then 9-year old was listening while doing school work and playing with Legos. Some days later during a conversation, he quoted back to me something powerful Joel Osteen said. I was stunned.

Children are like sponges and absorb information fast. It matters the kind of things they hear and allow into their hearts every single day. Bringing them before God can start with surrounding them with godly influences, stories and activities.

You also need to be on the look out for the kind of books they read, the cartoons, movies and TV programs they watch. Especially, when they are young and you still have some form of control over them. So many children are being influenced negatively through these sources on a daily basis. It is our duty as parents to see to it that we plant godly seeds in the heart of our children. Those seeds you plant will grow and bear fruits faster than you think.

2. Teach Your Child the Word of God

There is a saying that goes thus – you cannot give what you do not have. If you are a mother who hardly reads or longs for God’s word, how can you show and teach your child about the beauty, wisdom and power that resides in the word of God.

You need to get the word inside your heart as a parent on a daily basis. And huge doses of it too. Only then will you be able to boldly share the treasures you have seen in the word of God with your child. God’s word has everything in it – wisdom, love, forgiveness, salvation, miracles and grace. There are also lots of free bible study resources online that you can use to teach your child God’s word.

The miracles Jesus performed are there to teach them about a God of possibilities. Daniel, Joseph, Esther and Nehemiah are all super heroes in the Bible. There are many lessons from their stories that you can teach your child. Remember that whatever you plant into their hearts today determines the kind of fruits they will bear tomorrow.

3. Teach Them to Pray

If you are a mother who prays all time, your children sooner or later will get used to  seeing that part of you. It will also stir their curiosity and they will begin to ask you questions like this. Why are you always praying? What were you saying as you prayed? Why were you crying when you were praying?

All of these questions gives you the opportunity to teach your child about prayer. But, most importantly you must show them how to build that relationship with God in prayer by modelling a life of prayer. It can start with a one sentence prayer and then you begin to build from there.

When they have a need or are going through a difficult time, ask them to take it to God in prayer. Through this, their faith will be built up and they will come to know that God is real and that he hears when you pray to him. And through those daily prayers, your child comes to God and builds a relationship with him.

Will You Please Let Your Child Come to God?

Jesus wants your children to come to him, just like he wants you to seek and know him as Lord and king in your life. He said to his disciples – ‘Do not stop them’. In other words, do not stop these parents from bringing their children before me. I also have blessings, grace, favor and love to bestow on them. So, let the children come to me.

God knows that children have an important role to play in the building of legacies. They are the ones who will carry God’s message of hope and redemption from one generation to other.

However, until you become more intentional about bringing your child into God’s presence, God will always be a distant image in your child’s head and life.

You can choose the kind of parent you want to become. Will you be one of these parents? A parent who willingly brings her child before God, one whose life and nature reflects and models Christ. A parent who knows that as you raise your children, you are making disciples.

Or will you be that parent whose life and actions are hindering their children from coming into a relationship with God and experiencing the wonders of living in his presence?