Skip to Content
Home / Inspiration / Are You Serving Your Generation With Your Gifts? 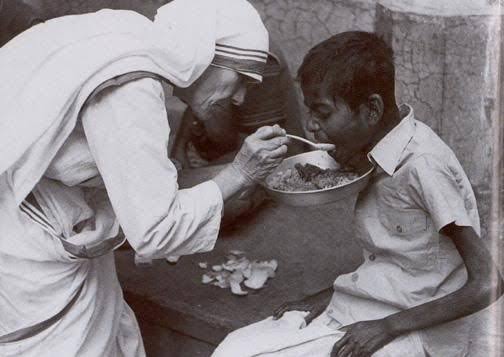 History will always live us with cues and lessons and indeed this question – Are you serving your generation with your gifts?

In the course of history, we have seen men and women who rose up, took up the challenge, sacrificed their time and effort and willingly gave their all to serve their generation.

Some fought tirelessly against injustice and racial discrimination. Others took a stand for truth and strong values. Some worked day and night to find answers and cures to diseases that were a threat to mankind.

There were some who used their God-given gifts, talents and the power of their imagination to create lasting solutions to various problems in their generation.

But, there are also those that seized opportunities that came their way to serve and make a difference in their generation.

There will always be moments and opportunities to make a difference.

A young man named David in the Bible comes to mind. Here he was, tending sheep in the desert when he took a break to see his older brothers who were part of the king’s army and at the warfront protecting God’s people.

Upon arrival, he learnt that there was a certain giant named Goliath who was threatening to take out the army of Israel. Everyone was afraid and there was tension in the land.

David then declares in the midst of the chaos, that he will defeat this giant threatening God’s people. And just with a slingshot and stone in his hand, this young lad, charges towards Goliath, aims his slingshot with great precision ( a skill he had mastered in the desert), the stone hits his target on the head leaving him dead. Israel rejoices at their victory.

David saw an opportunity to serve his generation with the gift, skill and ability given to him by God and he seized a moment that came his way.

Which of the many challenges confronting your generation will you allow God use you to confront?

” The crisis in your generation is your opportunity to rise up and make a difference.” Sam Adeyemi.

Of course, you will always remember names like Thomas Edison, Marie Curie, Mother Theresa, Martin Luther King Jr. , Nelson Mandela etc. They all rose up to serve and solve problems in their generation.

However, they came and served their generation and we can still feel their impact today. What problems are you willing to confront and solve in your own generation?

As it is now, there are countless problems confronting our generation, especially for those of us here in Nigeria. Some of these problems include but are not limited to the following.

Remember, that the crisis in your generation is your opportunity to serve and make a difference.

It is in serving the world with your gift, skill, insight, wisdom, imagination, creativity, influence, voice, talent and ability that you can create a pathway of hope, freedom and purpose for others.

How are you serving your generation with your gifts, skills and talents today?