Skip to Content
Home / Inspiration / Are You Hungry For Change in Your Life? 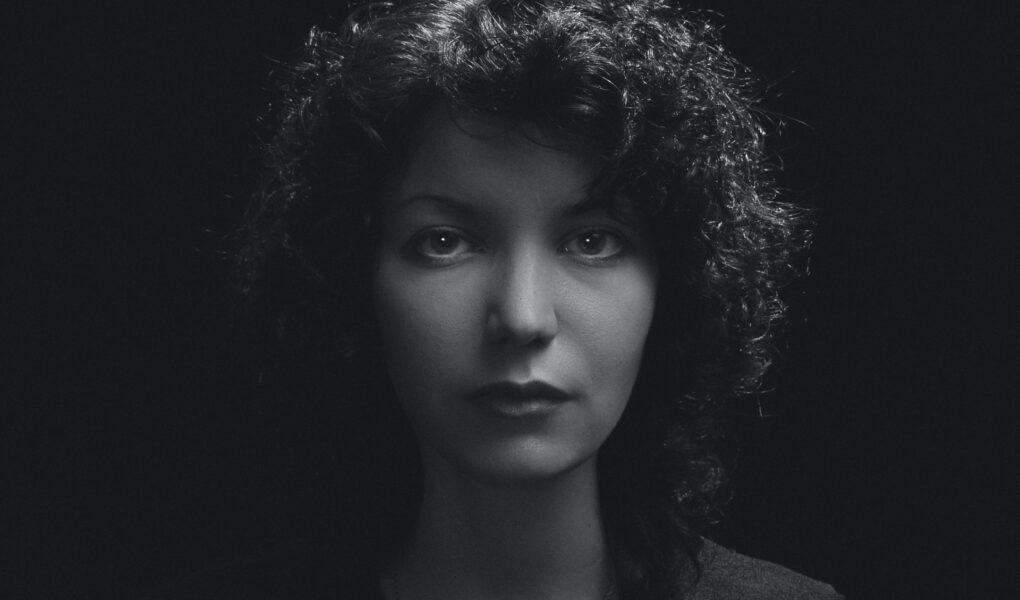 Two blind men were sitting beside the road. When they heard that Jesus was coming that way, they began shouting, “Lord, Son of David, have mercy on us!”Matthew 20:30 NLT

How does it even feel like to be surrounded by darkness every single day of your life?

Not an experience anyone wishes for, right?

Two Blind Men In The Bible

But this was the case of two men young men in the bible. They were blind and had no idea what the world they lived in looked like. All that they heard were noises, sounds and conversations from people and everyday life.

They had been engulfed in darkness their whole life and they were always found sitting by the road side, hoping that someone would have mercy on them and drop alms in their rugged old bowls.

But on this very day, something felt different. The sun was out and shining brightly, yet they sat still at their usual spot waiting for pennies that may come their way.

They gazed with eyes wide open, hoping one day to see a ray of light and put a face to the voices they heard every single day. But the world around the was still as dark as the night.

But on this day, while they waited for generous donations from those walking past where they sat, they sensed that there was great commotion around them. They could hear thundering footsteps and loud voices coming from a distance.

Men were chanting and women were singing and they could hear loud screams from the young maidens saying, ‘Jesus is here. Jesus is here.’ They had heard about him from the many conversations by the roadside. Men spoke about the miracles this Jesus did and how he healed the sick. And they had wondered if he was truly the Messiah.

Those stories remained hidden in their hearts. ‘What if today was their lucky day’, they taught to themselves. What if this Jesus could make them see again?

Miracles in The Bible

One blind man gazed at the other in his very dark world. His companion for many years was by his side and he reached out to grab his hand. And together they jumped into the crowd without a guide. Perhaps this was their moment of change, and even though they had no idea where or who this Jesus was, they would call out his name until he heard their voices.

So they began to shout out loud, ‘Son of David, have mercy on us.‘ The people around them tried to shut them up, but the bible says that they shouted the more.

In the midst of the crowd and commotion, Jesus heard their voices and sent for them. You know the rest of the story. They were healed and could now see again.

No more darkness.
No more begging.
No more pain and loneliness.
They could now see the beautiful things in the world and the faces of those who lived in it.

Two blind men were hungry for change when they jumped into a crowd and called on that name ‘Jesus‘. They heard that he changed lives and they were hungry for that change in their own lives.

One moment came to make that change happen in their lives, so they took their destinies in their hands and began to call out for change. ‘Jesus, Son of David, have mercy on us’.

The question now is,

How badly do you desire that change in your life?

Are you truly hungry for that change in your life right now?

This is Who A Father is 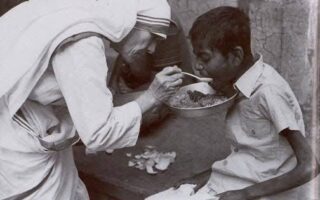 Are You Serving Your Generation With Your Gifts? 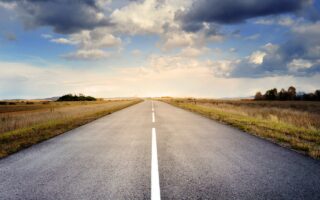 What Road Are You Currently On in Your Life?