Skip to Content
Home / Motherhood / A Mother and A Saviour 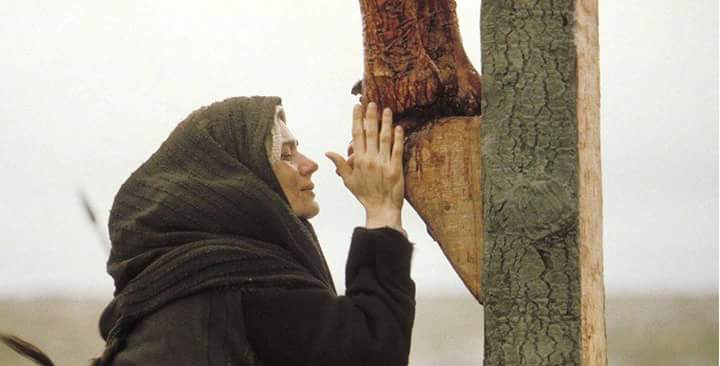 She saw the pain in his eyes.
She saw the thorns pierce his head.
She saw blood drip down his weary frame.
She saw them deny their saviour.

She carried him in her womb.
She nursed him at her breasts.
She watched him reveal himself.
She followed him as he fulfilled his destiny.

She watched him bleed on the cross.
She heard him speak his last words.
She experienced her son’s love one last time.
She watched as he drew his last breath.

A mother named Mary.
A son named Jesus.
A mother and a Saviour.
Both chosen for a reason.
She carried and nurtured the Saviour.
He died to save the world.
Mission accomplished!

N.B Happy Easter to everyone of you who has been following this blog.. This came late but better than never. May his light keep shining in our hearts.